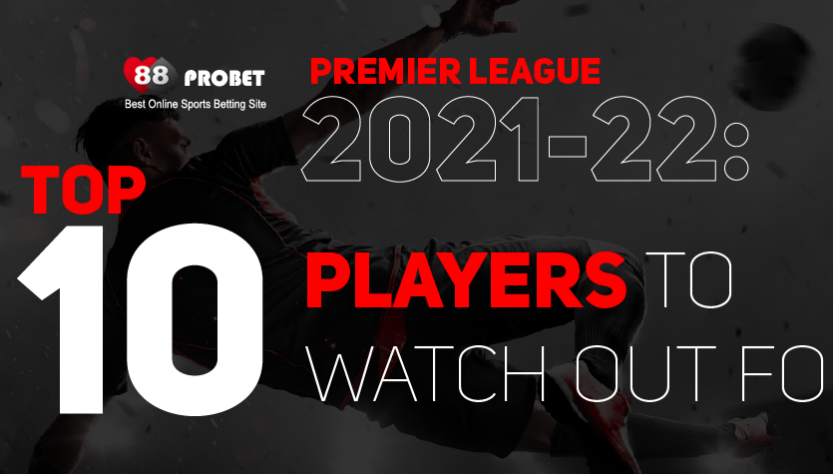 The 30th Premier League season has started in August 2021 and will proceed through May 2022. Approximately 20 teams will be competing in 380 matches for the honour and the championship title; hence, the league is arguably the most anticipated tournament in the world.

Football fans and bettors are not only watching to see which teams will shine and grab the trophy, but they are also predicting which player will bring immense contributions to their teams that can result in them owning up the championship title.

Here are 10 of the players who are anticipated to have a significant impact on their respective teams’ matches during the 2021/22 campaign: 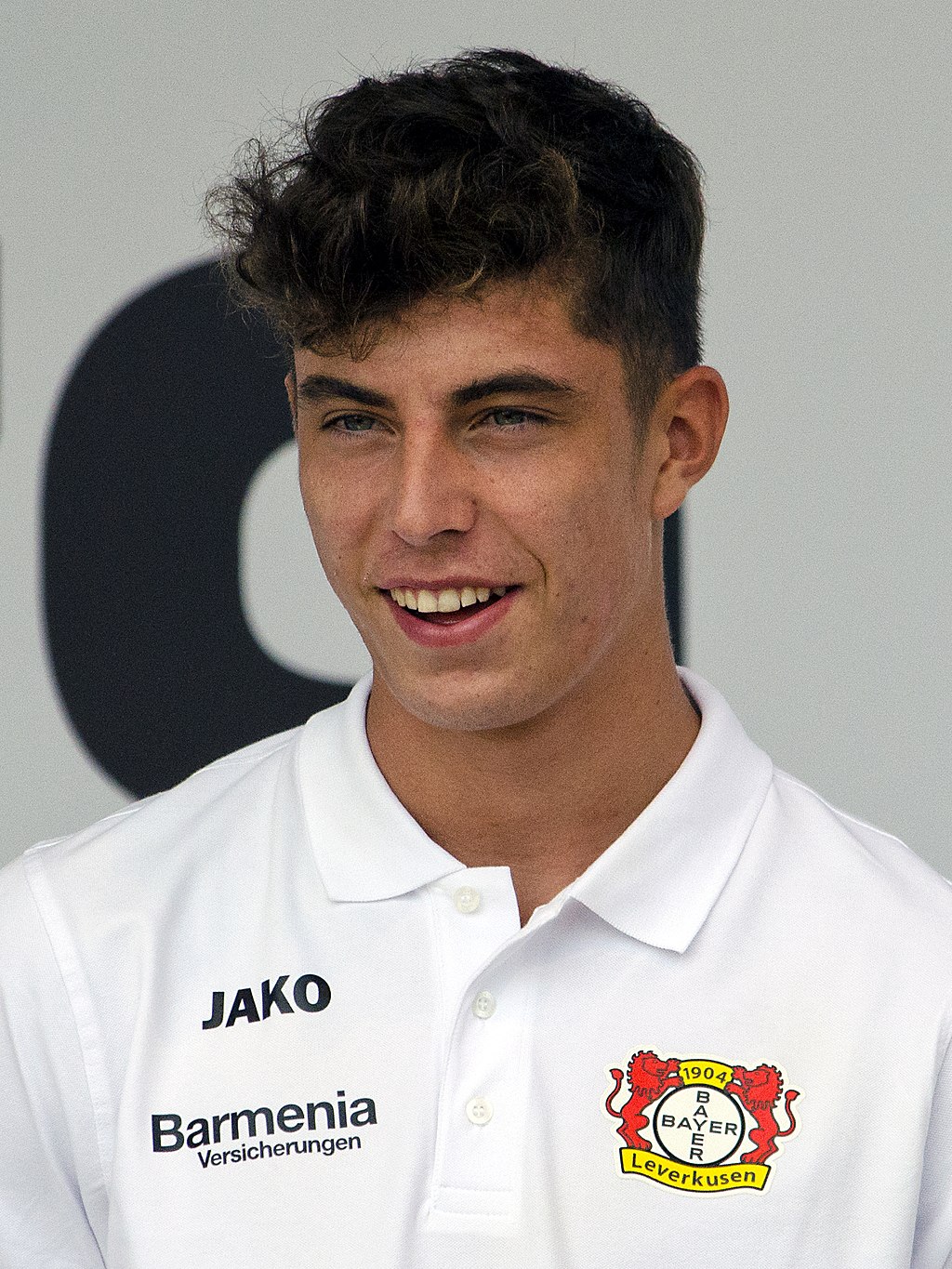 Kai Havertz plays as an attacking midfielder for Chelsea Football Club, and he has constant influence in the Club’s Champions League victory. In the last Premier League season, he has been notably involved in 9 of the goals Chelsea scored.

The German midfielder is an energy powerhouse who is considered to have the potential to lead the Blues to greatness in the 2021-22 season. Primarily because his on-field connection with his team’s forwards, such as Timo Werner and Cristian Pulisic, often puts the defenders of the opposition in distress. 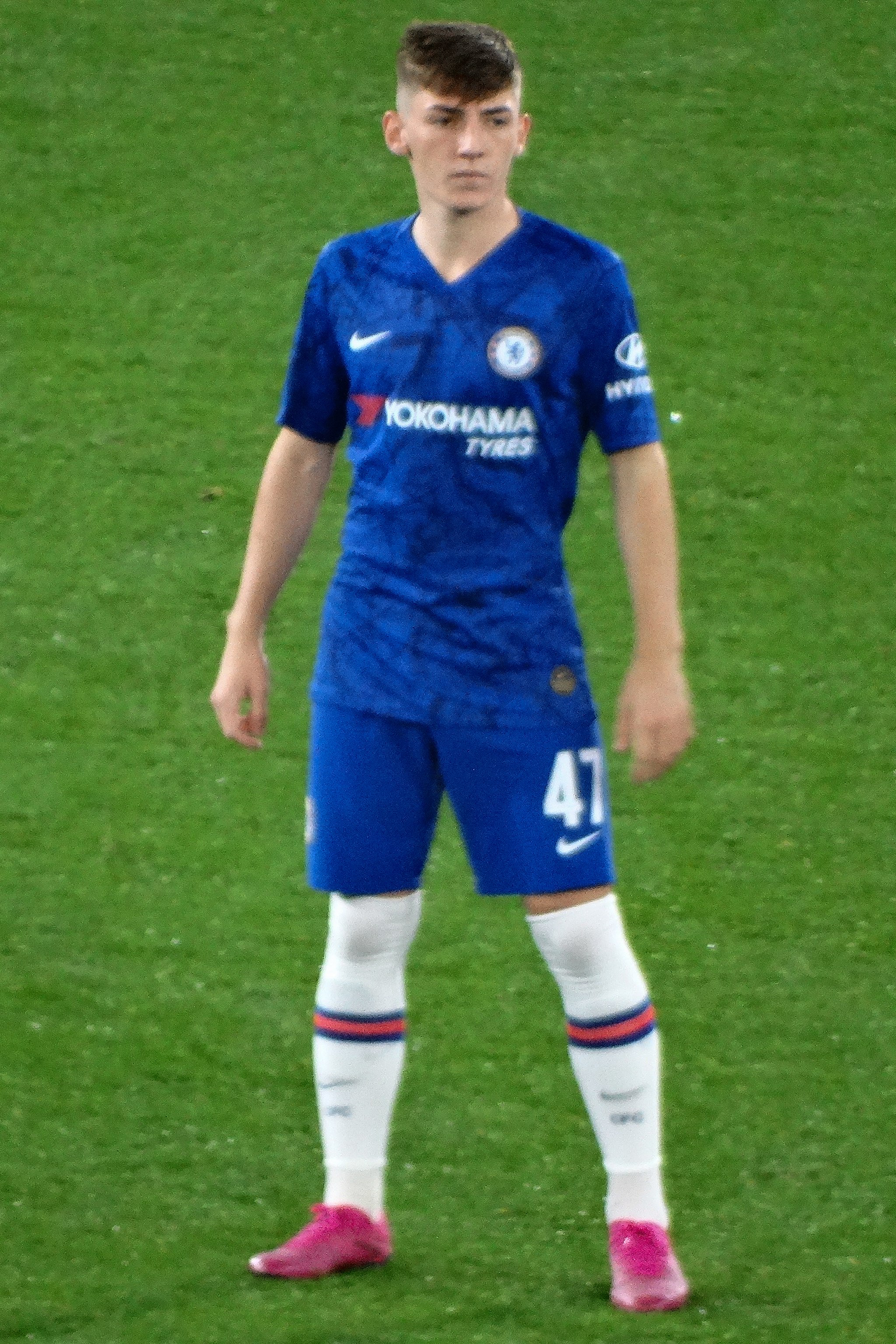 Chelsea midfielder Billy Gilmour has temporarily moved to the newly promoted Norwich City Football Club, signing a season-long loan with the Club and hoping to become a Premier League regular playing in the first-team. But, despite the move, he is one of the players to watch out for in the Premier League.

The 20-year-old Scottish international has shown a handful of promising displays for his country at Euro 2020, especially in the match against England. He dictated the play and earned a priceless point for Chelsea.

Furthermore, Norwich boss Daniel Farke has stated that Gilmour is an exciting player in the Club and even referred to him as a perfect fit for the team.

Ademipo Odubeko had a prolific youth career, boasting experiences from Manchester before settling at West Ham United. He has caught the attention of Hammers’ manager David Moyes with his fantastic record of 27 goals and four assists in 26 games in age-group matches, both for Under-23s and Under-18s.

Due to the free-scoring centre forward striker’s vast potential, the Hammers consider him a player they have “high hopes” for. It will also not be a surprise to see him on the field and score some goals for the Club in the 2021-22 Premier League season.

Mason Greenwood is Manchester United’s long-term first-choice forward, playing over 100 matches despite being under 20. After making his debut at just 17-years-old, he has scored 29 goals and provided ten assists to the team.

With Greenwood’s impressive statistics, Manchester United manager Ole Gunnar Solskjaer has considered him a natural finisher. Thanks to his ability to play in every position on the field and excellent sense of off-ball motion, which enables him to position at the receiving end to strike a shot for a goal.

Kevin De Bruyne is seen as one of the most notable players in the world of football and often being described as a “complete footballer. He scored a career-best in the 2019/20 Premier League campaign, scoring 13 goals and providing 20 assists. Consequently, by the summer of 2020, the Belgian international had contributed 111 of Manchester City’s 454 goals since the 2015/16 season.

Although De Bruyne will miss the start of the 2021/22 season because of an ankle injury, the Club and fans are expecting him to join his team on the field in the last matches.

Tottenham has made a player-plus-cash-deal move with Sevilla Football Club, exchanging Erik Lamela and more than $29 million for Bryan Gil. Because of this move, it is pretty interesting to see how the Spanish wunderkind will contribute to the Club and improve into a world-class football player.

Gil is considered a star in the making, accomplishing approximately 67 dribbles at the last LaLiga season.

Although many thought Jamie Vardy was an underachiever in the two years following the Club’s Premier League title triumph, he is one of the players that Leicester coach Brendan Rodgers relies on to grab the 2021/22 EFL Championship title.

Vardy has been considered one of the deadliest strikers in the world of English football for several years now. And his experience as an excellent forward is bringing through a new breed of talent for the Club – in the form of Youri Tielemans and James Maddison. 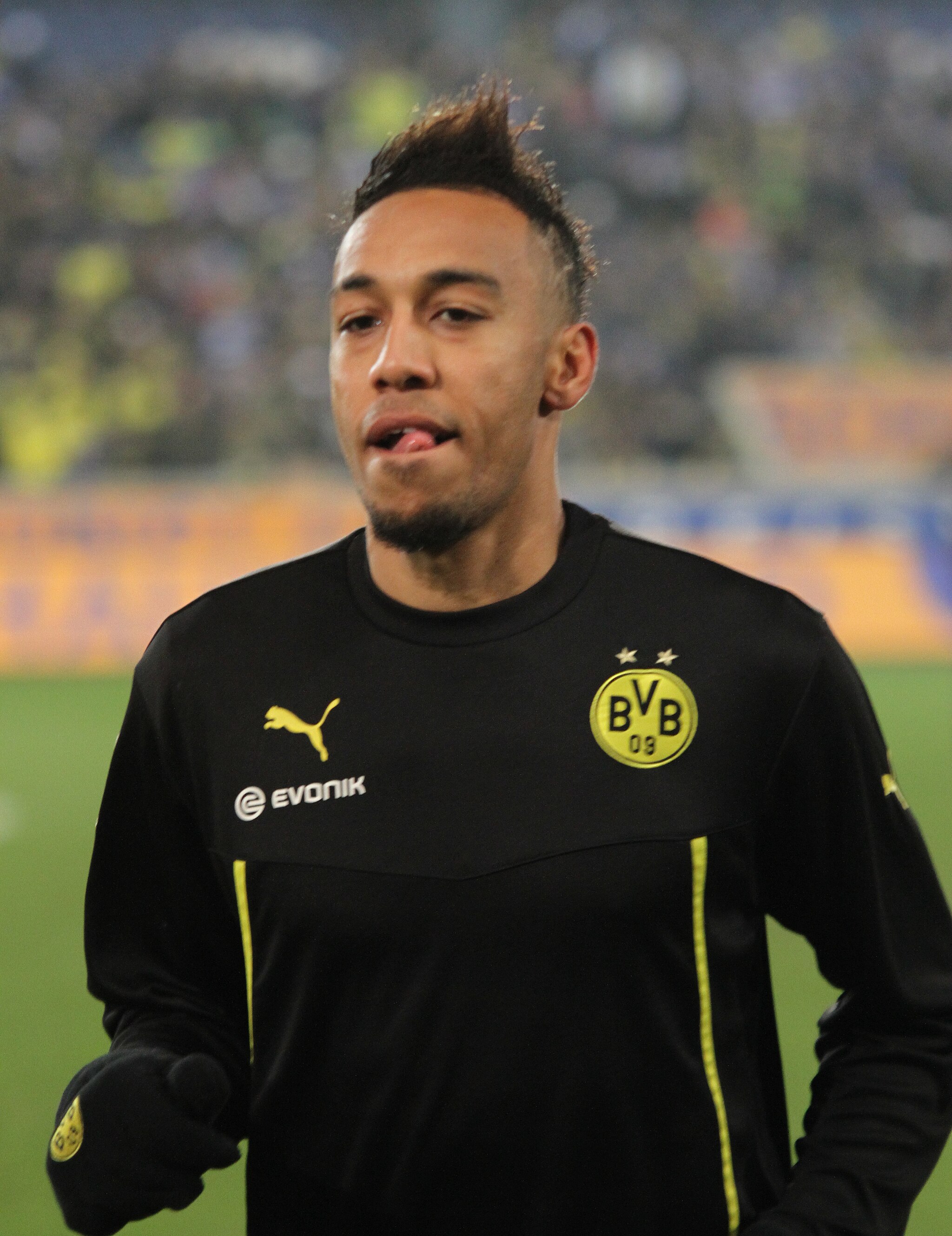 Arsenal captain Pierre-Emerick Aubameyang is a treasured team member, leading the Club in football championships. His goals helped the Gunners earn FA Cup glory in the summer of 2020 and kept the Club competitive in the Premier League for the past three seasons.

While the Gabon international only managed to score 15 goals in the last EPL season, he contributed 29 goals to his team in the 2019/20 season. With this fantastic track, many are watching out for Aubameyang and his goals and assists to help the Gunners step up their game in the 2021/22 season.

Harvey Elliott is another youngster set to be part of a professional football club’s first-team squad for the 2021/22 EPL campaign. After signing him in 2019, Liverpool honed him for regular first-team action and even loaned him to Blackburn last season, where he developed his skills even further.

The young Englishman appeared in 42 matches for the Rovers. He even contributed seven goals and provided 11 assists to the team, which earned him a nomination for the EFL Young Player of the Season award. Thus, as he is seen as a complete potential player, Elliott is another player to watch out for this season.

Carney Chukwuemeka has been described by Aston Villa CEO Christian Purslow as “probably the best 16-year-old in England”, as he was named the academy’s player of the season after contributing to Aston Villa under-18s’ victory in the FA Youth Cup.

After shooting two of his goals in the abovementioned competition, which were of the highest quality and earned the Club a place in the semi-finals, the 17-year-old midfielder is expected to make more appearances for Villa and help the team victory in the 2021/22 EPL season.

88ProBet is the ultimate destination for everyone looking for a Singapore sport bet that offers all the casino games and online sports gambling markets you know and love. If you want to start betting today, you can always visit www.88probett.com.