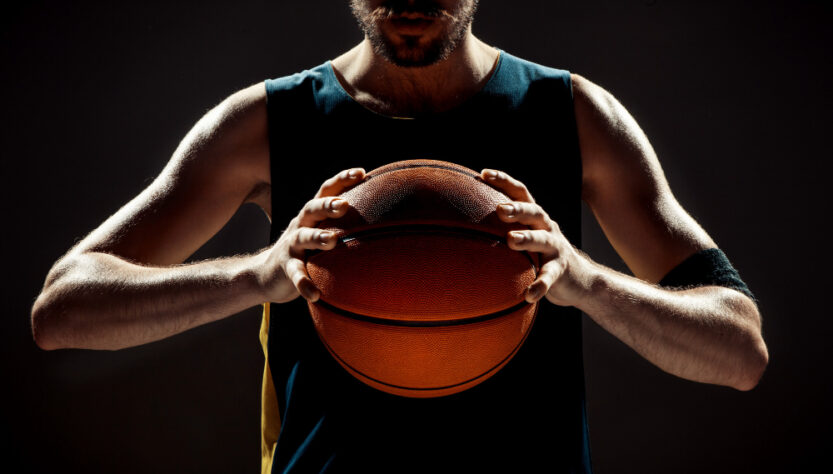 LaMelo Ball has shown yet another slew of dominant performances in the court. This rookie is exciting to watch for several seasons, but he shines on the court because he plays with the flash and poise of a 10-year NBA veteran. His team, The Hornets, are on a winning streak with their four games where Ball leads the path to victory. The 19-year-old consistently remained on the power rankings primarily due to his effectiveness on ends of the floor, showing his dynamics as a two-way player.

Ball’s statistics at the game already averaged 15.8 points, 6.3 assists, and 6 points per game as he slashes a 44.9/38.1/80.4 shooting line. These numbers showcase his talent in being a point guard in his team, with over 53% efficiency in shooting the ball and having a defense rating of 111.

This March, Anthony Edwards is on a roll, and it probably will not be slowing down anytime soon. Edwards has been a significant contributor in Minnesota’s three wins since the midseason break. Edwards’ performance in the court is averaging 24.5 points, 5.6 rebounds, 2.3 assists, and 1.8 steals per game. Edwards would have been the unquestioned top rookie if not for an inconsistent start to the season.

For the first time in a long time, Tyrese Haliburton loses stock in the power rankings primarily due to an injury that left him sidelined for four games. In the three games following his return to the lineup, Haliburton took some time to settle in the court and saw more limited minutes. Nevertheless, Haliburton’s shooting efficiency and his 8th rank in 3-point percentage for players remain the highest in his draft by some margin against other players.

Immanuel Quickley from the New York Knicks is still kicking it in the court as he continues his hot-shooting antics through a recent vociferous stretch for the team. Like Haliburton, Quickley earned himself a starting spot in the power rankings as he put up 34 combined points in a back-to-back. This rising basketball star is knocking down 37.2% of his three-point shots and has an average of over 12.8 points per game.

Detroit Piston’s Saddiq Bey also landed a spot in the power rankings as he nailed down a starting role for his developing team. Since the midseason break, Bey has an average of 15.5 per matchup, which is 5 points more than his season average of 10.5. He also has 5.1 rebounds per game and shoots 38.1 percent from three on over seven attempts per basketball game. As the Pistons continue to grow their young and talented players on the court, it’s easy to predict that Bey’s importance could develop even more as the season continues.

Tate’s performance has seen some ups and downs since he returned from the All-Star break. In the Houston Rockets game against the Atlanta Hawks, Tate put up a strong performance with 25 points, six rebounds, and six assists, followed by a 2-point dud. Throughout the season, he shoots an astounding 70% average within 3 feet. He is a player with incredible energy as a talented cutter of his team.

Desmond Bane can be considered one of the most efficient scoring wings in the draft for 2021. This Memphis Grizzlies player had a season-high 20 points in a win against the Washington Wizards last March 10. He went 5-for-8 from a 3-point range, and he has an average of 42.4% during March. As a rookie on the court, Bane can be considered an elite knockdown shooter, but he is also effective in finding his shot, defending, and contributing to the team’s win in the games. His skill set is a part of why the Grizzlies are picking up the pace in the playoff hunt. With his performance on the court, Bane is becoming an excellent complementary piece to the Memphis team as he plays alongside Ja Morant.

Chicago Bulls’ Patrick Williams is famous for his defensive presence on the court, but he had a season-high of 23 points in a win against the Toronto Raptors last March 14. His performance on the court has shown the potential of being a legitimate two-way star in the league. He is considered to be one of the better defensive rookies on the court as he utilized his physical tools and developing instincts that can contain some of the NBA’s better wings.

Williams has shown an encouraging offensive skill set with the ability to create a straight-line drive to the rim, as well as his catch and shoot jumper. At 6’7 and 227 pounds, Williams can defend multiple positions, but it is the development of his offensive game that gives him the highest ceiling.

The Denver Nuggets player, Facundo Campazzo, has dished out over 18 assists during his last two games in March, making him one of the most exciting players to watch out for during the season when he’s playing on the court. While his minutes are limited as he plays beside Jamal Murray, he is a dream point guard for the team as he always makes the right pass despite having a layup one-on-one in terms of transition.