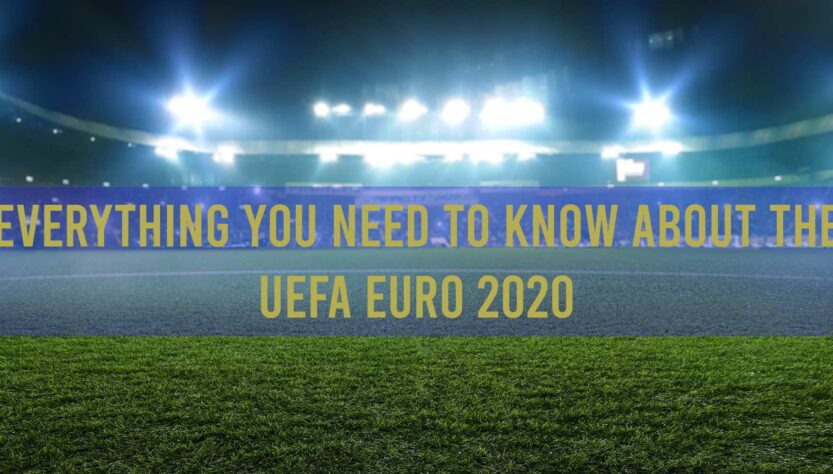 The 2020 UEFA European Football Championship, or the UEFA Euro 2020, is one of the anticipated sports events for many sports enthusiasts worldwide. Like a World Cup, it is a sports event that is explicitly held for European teams where they play against each other to find out who will be the winner. 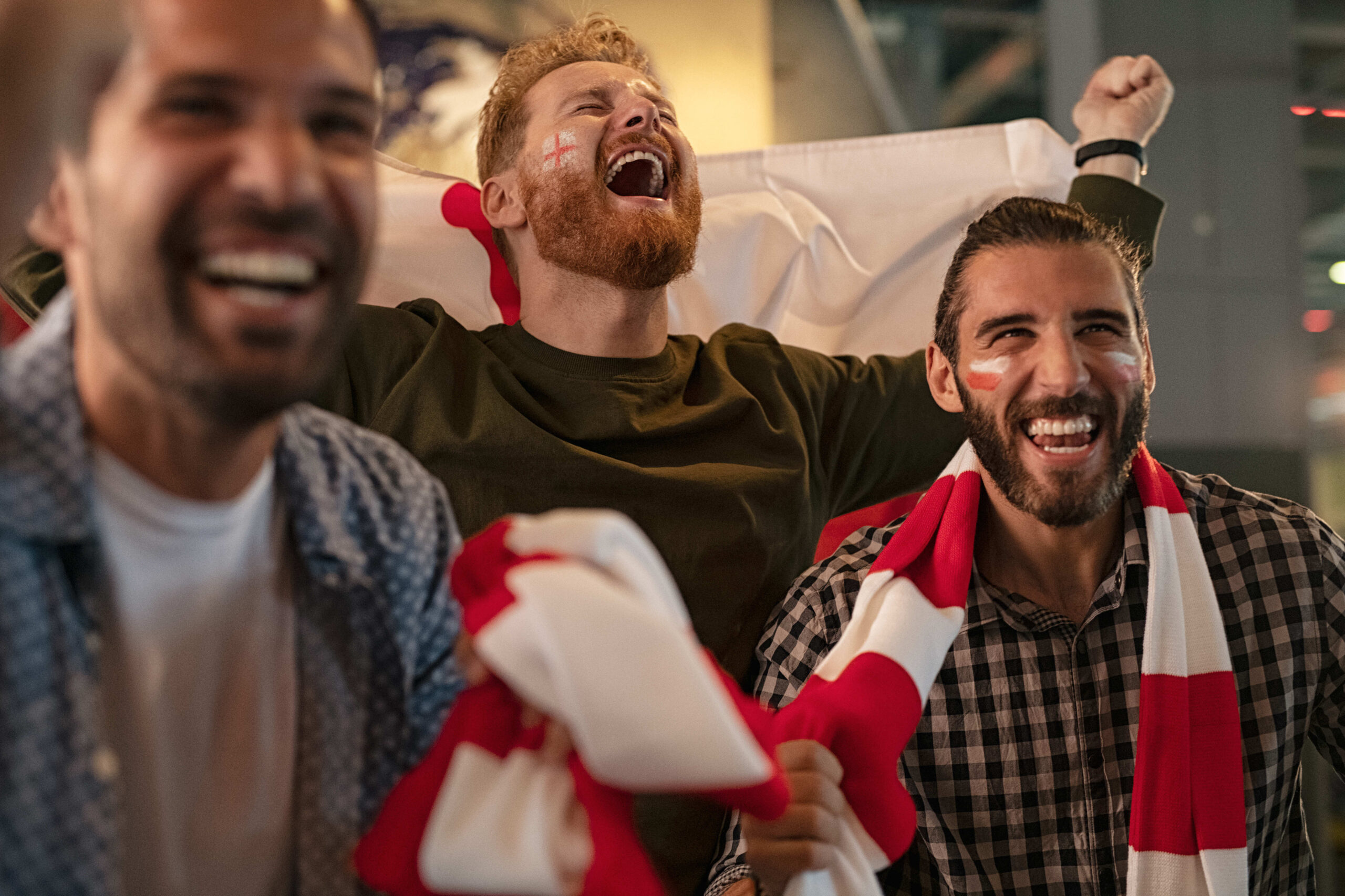 Henri Delaunay proposed the idea of a Euro Cup competition alongside the World Cup. However, Delaunay did not see this turn into a reality when he died in 1955. Later, several French journalists initiated a campaign, and Delaunay’s son Pierre joined in to kick off the European Nations Cup. The tournament was officially held for the first time in 1960, making it the birth year of the Euro Cup, and since then, the event is organized at an interval of four years. To honor Henri Delaunay, who laid the foundation of the tournament’s concept, the trophy was named after him.

Since its inception in 1960, the UEFA European Football Championship has been held across European cities every four years. The 2020 tournament was supposed to be held last year in summer 2020. However, the tournament was postponed for a year due to the COVID-19 pandemic. The 16th UEFA Euro will be held in the summer, from June 11 to July 11, 2021.

For the summer of 2021, the UEFA Euro 2020 will celebrate the 60th year of the anticipated tournament. It will be played as “EURO for Europe” across 11 host countries and European cities for the first time in its history. Specifically, the following stadiums in 11 cities all across Europe will accommodate 51 matches along the 31 days of the sports competitions that many sports fans anticipate witnessing.

Rome’s Stadio Olimpico will be hosting the opening match of the UEFA Euro 2020 on June 11, while England’s Wembley Stadium will be hosting both the semi-finals and finals, as well as the last-16 tie which was initially scheduled in Dublin.

Due to the pan-European staging, no nation is holding an automatic spot. It means that all 55 teams are taking part in the qualification process in UEFA Euro 2020.

How did qualifying work?

Twenty teams, which are the top two in each of the ten groups, have reached the tournament through the European Qualifiers, held from March to November back in 2019.

Four more countries have qualified through the play-offs held last October 8 in the semi-finals and November 12 or the final round.

The tournament format will be the same as the UEFA Euro 2016. The top two in each of the six final tournament groups will be going to the round of the top 16 groups and the other four best third-placed finishers.

Each stadium will be hosting three group-stage matches in UEFA Euro 2020, which will occur from June 11 to June 23.

The host cities have also been assigned pairs for the group stages of the tournament.

Each qualified host nation will play a minimum of two games at home in the group stages. If both paired countries qualify, a draw will be drawn to identify or determine which nation will host their direct group-stage sports event. The winners and runners-up of each group in the tournament will proceed to the knockout stages and the four best third-placed teams.

Each host city will be holding one last 16 or quarter-final match of the tournament before London’s Wembley Stadium takes center stage for the semi-finals and final round. There will be no third-place play-off for the UEFA Euro 2020.

The knockouts will be held from June 26 to July 11.

The official mascot for the UEFA Euro 2020 is Skillzy, introduced to the world during a spectacular pre-match display in Amsterdam. Skillzy was accompanied by Liv Cooke and Tobias Becs, two among the world’s finest freestylers today, in front of a 55,000 crowd at the Johan Cruyff Arena back in March 2019.

The UEFA Euro 2020 will undoubtedly bring thrills and excitement for every football fan worldwide as they witness the best national teams battling for the championship title in Europe. For the first time, many young players are set to shine their names on the scoreboard during the tournament. In contrast, previous winners and other seasoned, experienced players are ready to showcase their knowledge and superiority once again.

The UEFA Euro 2020 tournament is set to display the best out of every team and every player participating. Many football fans and sports enthusiasts worldwide are also in on the fun and excitement of the matches.